Not quite 12 in this picture, but only 2 years off. What a dork.

I started babysitting as soon as I turned 12 years old. I counted down the days until I reached the legal age to be left alone with other people’s kids. It’s ironic that now I don’t even like holding babies, but I once carried dolls around and loved playing with children. At any rate, I had regular gigs with a few families. I got paid between $1-$1.50 per hour, per child. In hindsight, it seems like slave labor. (As a side note: I did the inflation calculator, and that would be up to $5/hour today. I pay my sitter $15/hour. Seriously, us millennials and border-millennials really got ripped off in life. The previous generations ruined the economy and then stuck us with astronomical costs of living now that it’s our turn to play house. But that’s another essay.)

One particular couple I babysat for used me multiple times a week, but if they went out on the weekends, it usually meant drinking was involved. If drinking was involved, then I could count on a few things. Inevitably the dad would come home with inappropriate things to say, fumble for the money he often couldn’t find, and then I would scurry out of there before things got too weird. Which they always did.

If I didn’t get paid, then I had to take on the awkward task of following up with them. I’m not a natural businesswoman, and I definitely don’t like haggling over money.

Over time, the job description for this gig grew while the pay stayed the same. Eventually, for a whopping $3/hour (they had 2 kids), I also had to deal with their cats, slobbery dogs that sometimes urinated in the house, and children who were prone to being unruly and frequently brought friends over to play with, which meant more hassle for me.

The dealbreaker came when Mr. Inappropriate started telling me that they expected that I start cleaning. As in, clean the mess they left before I even got there. As in, wash their sink full of dirty dishes. As in, organize the toys they scattered all over the house long before my shift started. I was okay with making sure any mess under my watch got cleaned up, but becoming their housekeeper for no extra pay crossed (another) line.

I refused. I don’t think I ever babysat for them again.

Naturally, they hired my brother to replace me.

My brother had NO experience taking care of children. I would have never even trusted him with my Cabbage Patch Doll. They never asked him to clean, and they immediately gave him a raise. I couldn’t believe it. My brother ate their food (I never did). He MADE messes. He never put the kids to sleep on time or paid attention to the usual details of childcare like I did. Yet they gave him a RAISE.

(I think it’s because the mom liked my brother. I only had the drunk dad liking me, and we all know that’s worth a whole lot of nothing.)

I don’t think experiences are for naught, though. Some of the unfair experiences we encounter can become defining moments in our consciousness as females. We have the opportunity to learn from them. I have a few pearls of wisdom that came out of this experience:

2.  Men get away with a lot of crap. Women will be held accountable to strict standards and even unreasonable standards.

5. Stay away from drunk men.

6. Even your own brother won’t stand up for feminism if his pockets are getting lined.

7. Always take payment up front, especially when dealing with men.

8. It always pays to be on the good side of the woman of the house.

9. Many women are just as likely to throw a fellow female under the bus as their male counterparts.

10. Know when to quit when the bullshit gets to be too much. 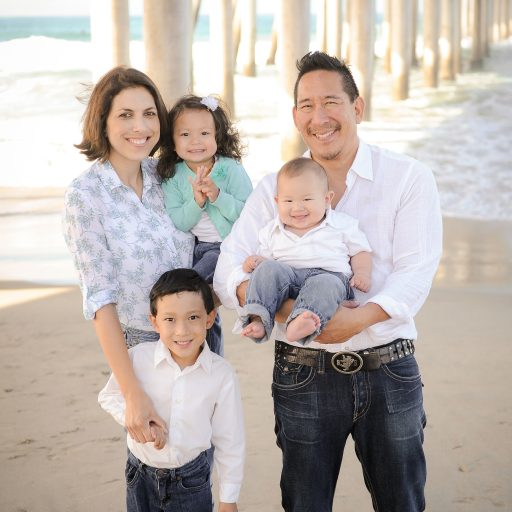